Pradeep Jadhav a final year MS Mechanical Engineering student at IIT Madras is quite happy. He has got a job offer from an automobile major. He told tellmystory.in ” The package was more than what I was expecting. The first thing I did was to call my family”. The mean domestic salary is 20 lakh rupees, authorities say.

A total of 226 companies including sixteen international companies have lined up for recruitment from this institute ranked No. 1 in India under engineering category. 45 of these offers are for jobs abroad. The mean salary for international jobs is 2 lakh USD, that’s around 1.5 crore rupees. The international recruiters include Accenture Japan, Honda R & D, Uber and Rakuten Mobile.

IIT Madras is seeing record high placements this season with 73% of it’s 1500 students already having a job offer in hand right in the first phase of the exercise. There’s a 150% rise in recruiters, a year after the pandemic had hit placements. Last year many companies had even revoked their job offers. This time the placements team, largely coordinated by students had put in adequate infrastructure to ensure a seamless virtual exercise. “We began with an apprehensive note but we soon reached out to companies on time and even prepared our students to apply besides taking tests online” says Sneh Singhania a Ph D scholar.

“Data Science, Data Analytics, Operations Research and R & D sector in the core side” are the new sought after fields among students says Tulsi Das Sharma a student member of the placement team.

Interestingly 20% of the students have joined start-ups. “At IIT Madras there is a strong emphasis on establishing their own companies as part of our incubation and research park. If you look at the to the current trend two third of students appear for placements, 15% go for higher studies and among the remaining quite a few go for start ups says Prof
C S Shankar Ram, Advisor, Placements. On the institute lagging behind in global rankings, Prof Shankar added “Soon we would get there. IIT Madras is slowly changing from a teaching institute into a research institute”. 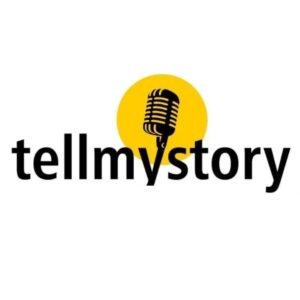 Sharing untold stories that give hope and inspire! If you have a story, email us at tellmystory.ind@gmail.com, and we will tell it right.
Author Posts 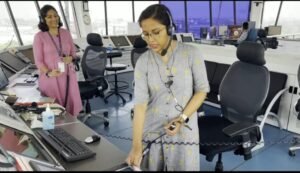 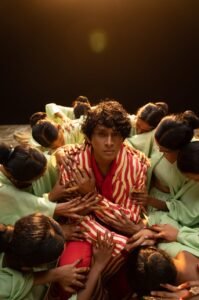 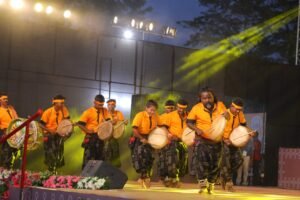 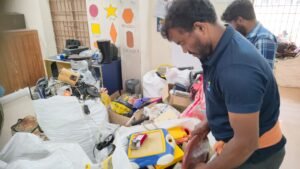 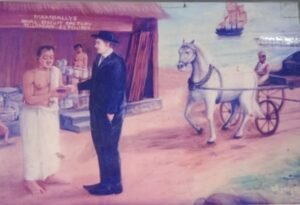 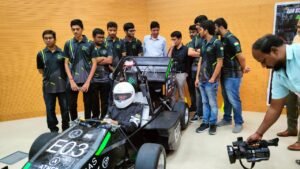 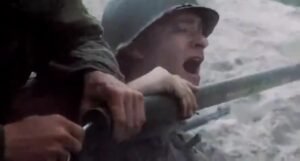 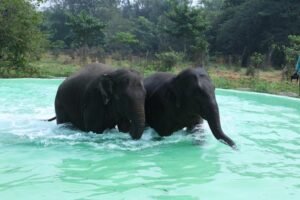 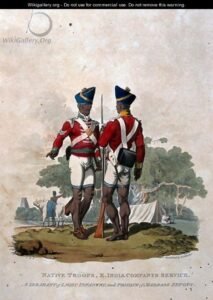 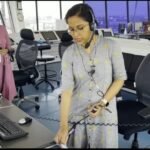 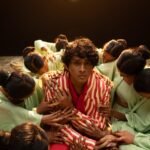 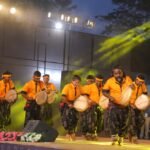 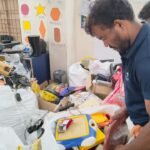 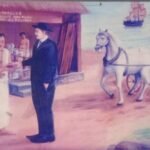 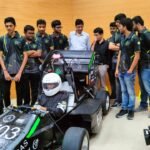